Was Secession The Cause of the War Between the States? A Confederate Catechism Day THREE 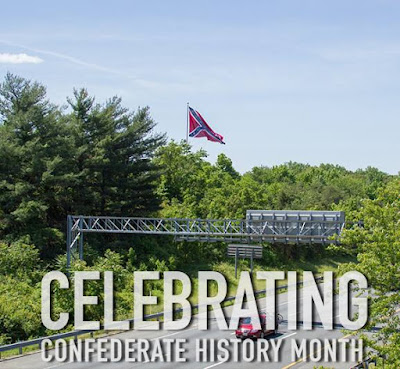 4. Was secession the cause of the war?
No. Secession is a mere civil process having no necessary connection with war. Norway seceded from Sweden, and there was no war. The attempted linking of slavery and secession with war is merely an effort to obscure the issue - "a red herring drawn across the trail." Secession was based (1) upon the natural right of self-government, (2) upon the reservation to the States in the Constitution of all powers not expressly granted to the Federal government. Secession was such a power, being expressly excepted in the ratifications of the Constitution by Virginia, Rhode Island, and New York. (3) Upon the right of the principal to recall the powers vested in the agent; and upon (4) the inherent nature of all partnerships, which carries with them the right of withdrawal. The States were partners in the Union, and no partnership is irrevocable. The "more perfect Union" spoken of in the Preamble to the Constitution was the expression merely of a hope and wish. No rights of sovereignty whatever could exist without the right of secession.
5. What then was the cause of the war?
The cause of the war was (1) the rejection of the right of peaceable secession of eleven sovereign States by Lincoln, and (2) the denial of self-government to 8,000,000 of people, occupying a territory half the size of Europe. Fitness is necessary for the assertion of the right, and Lincoln himself said of these people that they possessed as much moral sense and as much devotion to law and order as "any other civilized and patriotic people." Without consulting Congress, Lincoln sent great armies to the South, and it was the war of a president elected by a minority of the people of the North. In the great World War Woodrow Wilson declared that "No people must be forced under sovereignty under which it does not choose to live." When in 1903 Panama seceded from Colombia, the United States sided with Panama against Colombia, thereby encouraging secession.