Six months ago, the Va Flaggers leased space for a billboard in Charlottesville, Virginia for November, 2017.  At the time, it was the first available opening and our intentions were to run a billboard exposing Wes Bellamy’s immoral and indecent behavior, and Charlottesville City Council’s vote to violate state law in attempting to remove the Robert E. Lee monument from LEE Park.  As the time for production drew near, and in light of recent events in the city, we decided to change course and use an entirely different approach.

The following is a photo of the billboard, installed last week at a busy intersection in the heart of downtown Charlottesville: 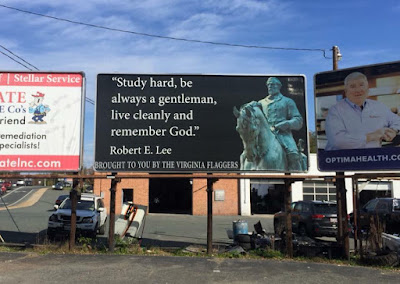 We are pleased with the results…a simple message of truth, with a goal of educating citizens who have heard nothing but lies and false narratives from the monument haters, and heaping hot coals on the heads of Charlottesville City Council and the leftist extremists who control that town and appear hell bent on destroying it.


Poll after poll indicates that the overwhelming majority of Virginians are opposed to the destruction of veterans’ monuments and memorials and the backlash over the recent wave of PC monument removals and name changes is expected to play a huge role in today's election, after Democratic candidates for state office made it clear that if elected, they intend to tear down any monument or memorial they, or their extremist base deem “offensive”, while Republican candidates have vowed to protect our history and heritage.

We hope this billboard will encourage citizens to learn more about the faith and character of Robert E. Lee, and reject the false narrative being pushed by the left.

Many thanks to each and every one of you whose generous support help to make this billboard possible. 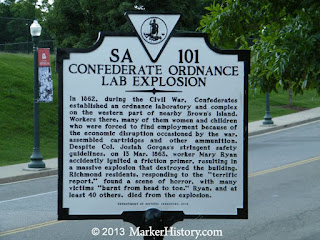 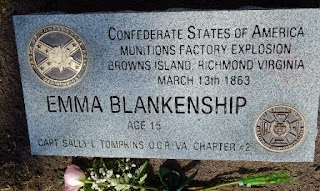 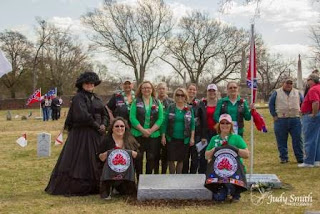 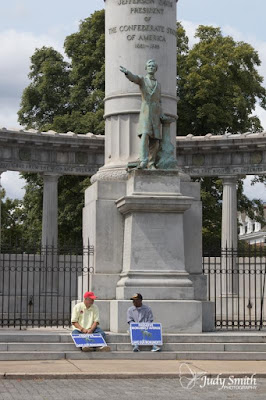 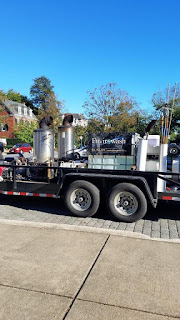 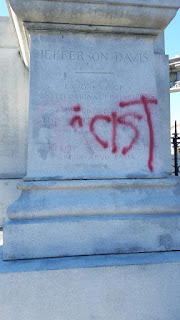 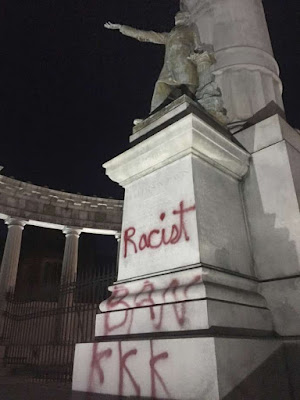 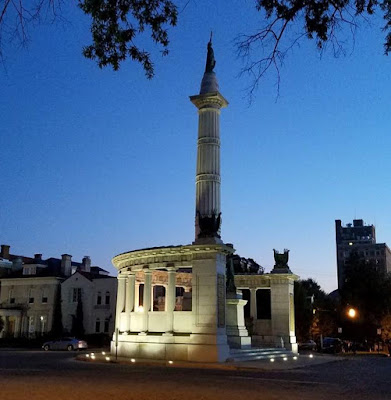 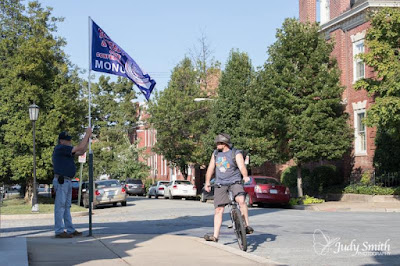 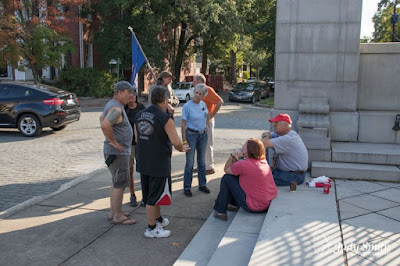 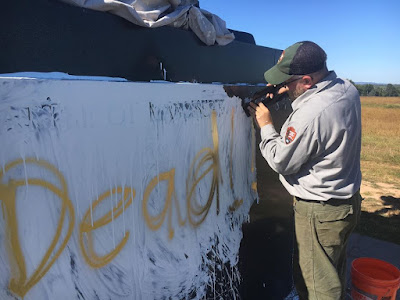 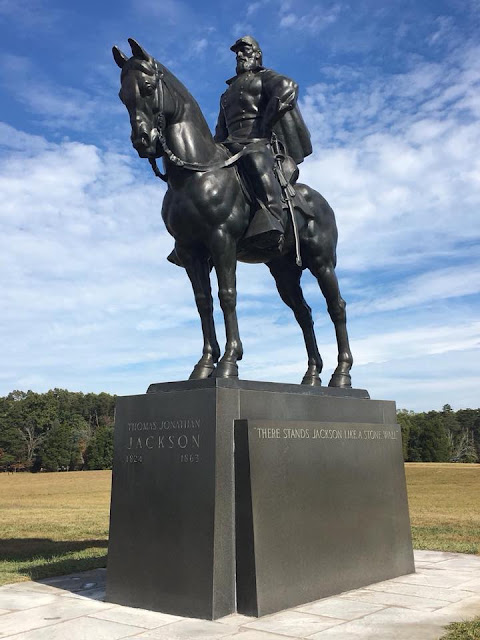 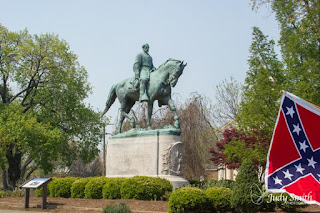 Posted by The Va Flaggers at 5:32 AM No comments: 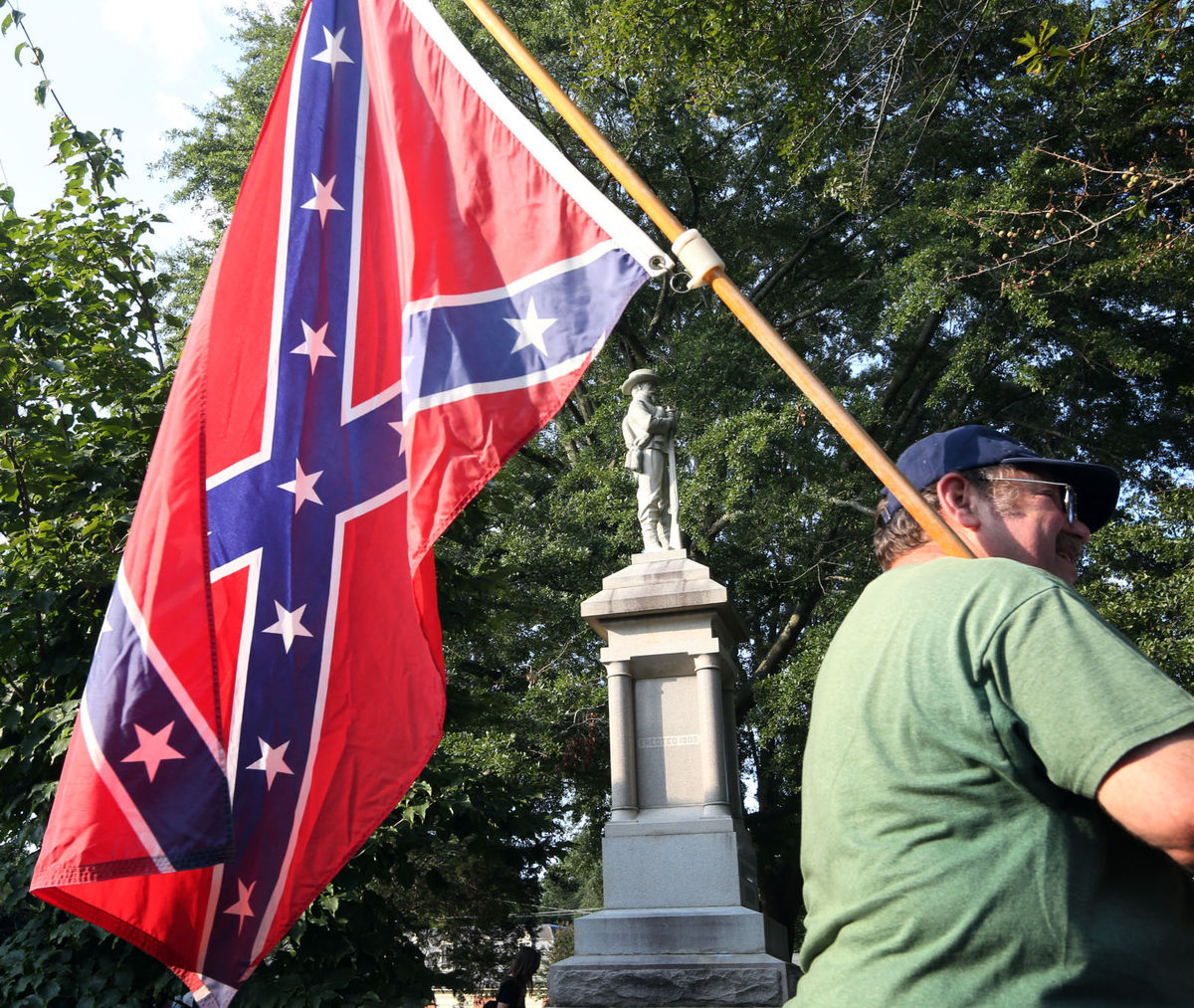 Finally... a City Attorney who understands state law, and politicians who understand the will of the people and want to keep their jobs.
https://pilotonline.com/news/government/local/confederate-monument-can-t-be-moved-in-virginia-beach-city/article_fc33c4fa-01cc-5a71-b8c3-b52ffb726ce5.html
The monuments are protected by state law and poll after poll shows the overwhelming majority of citizens want them to remain. It is a good sign to see a major city willing to stand up to the bullies and not waste taxpayer money on unnecessary law suits and expenses.
We can win this fight. Keep the skeer on. Call your local, state and federal legislators today and tell them you want our monuments protected and our history and heritage preserved.
Enter your zip code here to get a handy and complete listing of your local, state and federal reps, with contact information:  Click Here
Posted by The Va Flaggers at 3:59 AM No comments: 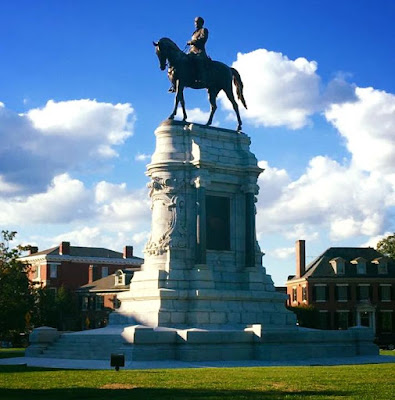