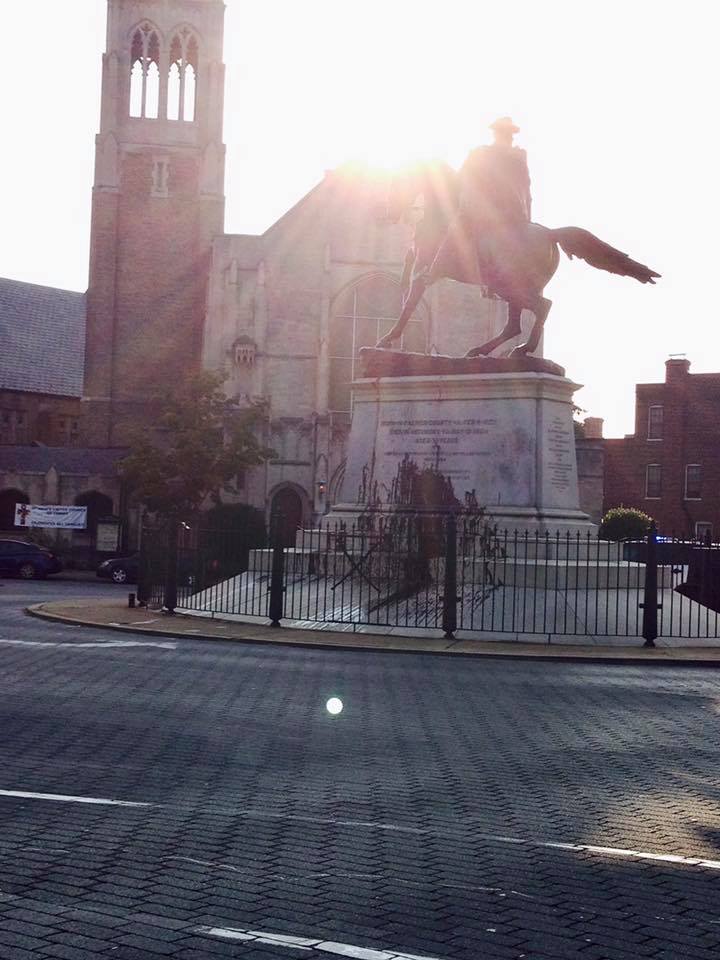 Posted by The Va Flaggers at 9:36 AM No comments: 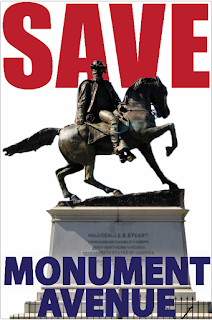 The Virginia Flaggers are deeply disturbed that Richmond’s Mayor has chosen to attempt to shamelessly capitalize on the tragedy in Charlottesville by suddenly changing course and directing the Monument Avenue Commission to pursue the removal of the monuments on Richmond’s majestic Monument Avenue as a viable option.  Instead of seeking to work with and represent all of his constituents, he has chosen to escalate tensions and encourage lawlessness, such as was witnessed by the violent anarchist Antifa march in Richmond Sunday night, and which will certainly be amplified with his announcement.

Mayor Stoney is fully aware that discussion of the removal of ANY veteran’s monument in the Commonwealth is a waste of time as it is a violation of state law and any attempt to do so will cost the city millions in legal fees and damages, while creating division and disunity among her residents.  The citizens of the Commonwealth overwhelmingly oppose removal of memorials and the thousands of direct descendants of Confederate veterans are not going to sit by quietly and allow our history and heritage to be dismantled to appease a few extremists.

We call on the Mayor to do the right thing for the community, and what citizens suggested over and over in the public meeting just last week (and which he would have heard had he attended) …leave the existing monuments alone and pursue the development and construction of new monuments in other areas of the city.
Posted by The Va Flaggers at 11:36 AM 2 comments: 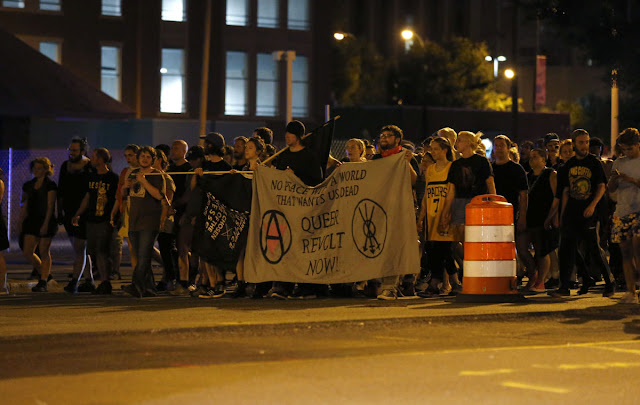 Dixie Rising: Patriots Prepare to Defend Monuments in the Capital of the Confederacy


Posted by The Va Flaggers at 4:21 AM No comments: