Fenwick Will Ignore State Law and Vote To Tear Down Robert E. Lee Monument In Charlottesville

The South: Convenient Scapegoat For A Nation's Sins 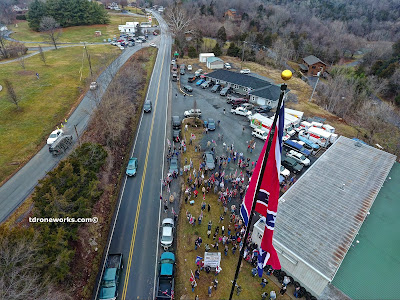 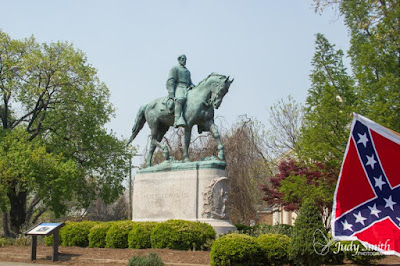 After the initial vote, chaos erupted in council chambers and police and council members had to step in to intervene.  With the official closing of the Blue Ribbon Commission, the Va Flaggers call for the immediate resignation of Wes Bellamy and an end to the whole fiasco. It is obvious that he does not have the support of his peers or his constituents. He is clearly out of touch with the citizens of Charlottesville, unfit for office, and if allowed to remain on City Council, will continue to be a distraction and impediment to the success of the city.
The victory in Charlottesville follows on the heels of a similar decision in Alexandria, where state representatives refused City Council's request to seek permission from the State legislature to remove the Confederate monument there, and the defeat of Mayoral candidates in Portsmouth and Richmond who had called for the removal of Confederate Monument.
It is fitting that just a few days after the Lee-Jackson Day holiday in Virginia, and on the eve of the celebration of his birth, we learn that the Robert E. Lee monument in Charlottesville will remain and those who wanted to tear it down have been denied.
God bless the eternal memory of Robert E Lee...and God Save the South!
Posted by The Va Flaggers at 2:33 AM 9 comments:

Posted by The Va Flaggers at 2:15 PM No comments: