The Truth About Abraham Lincoln - In His Own Words 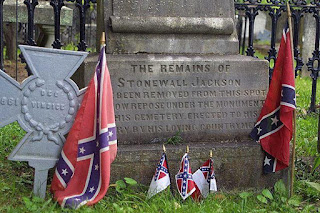 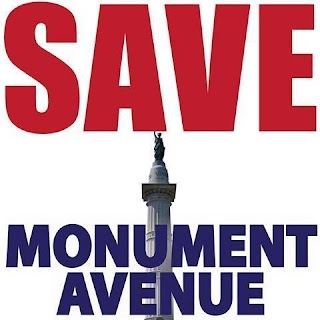 Not satisfied with the disorder and discord it has already inflicted on residents of Monument Avenue and other historic Richmond neighborhoods, Mayor Levar Stoney's rigged Monument Avenue Commission has scheduled two additional public forums this month:

The first of these "new" meetings is scheduled for tomorrow night, Thursday, May 10th. Please plan on attending if you are able.

It is also imperative that you register your support for the monuments at their website. It takes less than 5 minutes. (You will need a Richmond, Va work or home address)

Please take a moment to register your opinions, and choose the option "Leave the monuments as they are" here:
https://www.monumentavenuecommission.org/input/

The survey will close soon.
Posted by The Va Flaggers at 5:29 AM No comments: