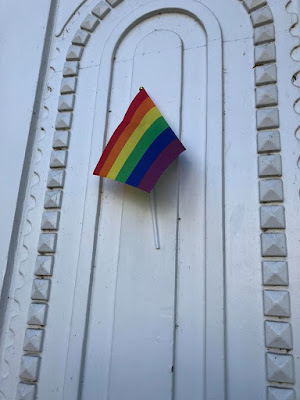 This morning, one of our Flaggers visited the LEE Chapel on the campus of Washington and Lee University to pay his respects to General Lee. Upon arrival, he found the beautiful doors to the chapel desecrated with "gay pride" flags. These flags have been NAILED into the 150 year old doors. Campus officials are currently trying to determine the best way to remove the vandalism without causing further damage to the historic site.

This, on the heels of a recent announcement by the W&L Board of Trustees that portraits of Lee & Washington in military attire in the Chapel would be replaced and the doors to the mausoleum CLOSED during University events to prevent the fragile students from having to view the magnificent Recumbent Lee memorial. Robinson Hall will be renamed to Chavis Hall and the Lee-Jackson House will also be renamed.

ALL of this comes just a few years after W&L officials caved to the demands of SIX extremist law students who demanded historic flags be removed from the chapel, among other outrageous requests. The university capitulated to EVERY single demand.

THIS is what happens when you pander to Godless heathens. They are NEVER satisfied and they will violate school and public law in their temper tantrums to get their way.

Where are the men of courage and conviction to rise up and defend the honor of men like Lee and Washington and discipline those who dare to commit such acts as these? 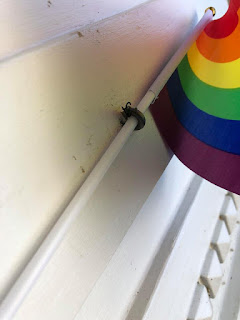 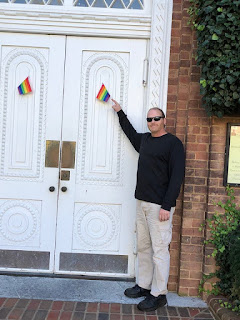 God bless the eternal memory of Robert E. Lee and God save the University he so dearly loved and saved from destruction. 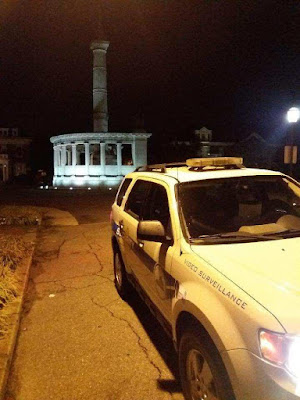 Posted by The Va Flaggers at 5:23 AM No comments: