Did Lincoln wage war on the South for the purpose of freeing the slaves? A Confederate Catechism Day 8 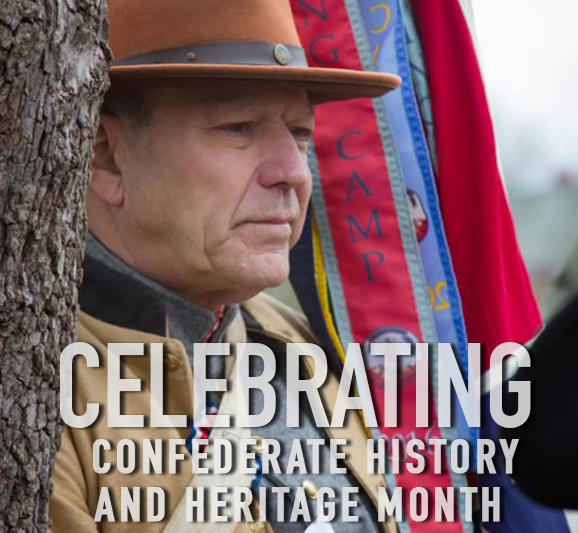 11. Did Lincoln carry on the war for the purpose of freeing the slaves?

No; he frequently denied that that was his purpose in waging war. He claimed that he fought the South in order to preserve the Union. Before the war Lincoln declared himself in favor of the enforcement of the fugitive slave act, and he once figured as an attorney to drag back a runaway negro into slavery. When he became President he professed himself in his inaugural willing to support an amendment guaranteeing slavery in the States where it existed. Wendell Phillips, the abolitionist, called him a "slave hound." Of course, Lincoln's proposed amendment, if it had any chance at all with the States, did not meet the question at issue. No one except the abolitionists disputed the right of the Southern people to hold slaves in the States where it existed. And an amendment would not have been regarded by the abolitionists, who spit upon the Constitution itself. The immediate question at issue was submission to the decision of the Supreme Court in relation to the territories. The pecuniary value of the slaves cut no figure at all, and Lincoln's proposed amendment was an insult to the South.
Posted by The Va Flaggers at 8:32 AM