Was Lincoln's Proclamation Freeing the Slaves Truly Worthy of the Praise Which it has Received? 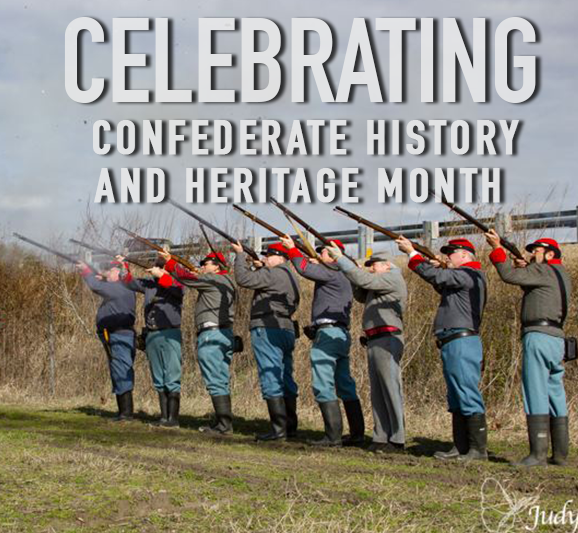 Day 14:
17. Did the South, as alleged by Lincoln in his messages and in his Gettysburg speech, fight to destroy popular government throughout the world?
No; the charge was absurd. Had the South succeeded, the United States would still have enjoyed all its liberties, and so would Great Britain, France, Italy, Belgium, Switzerland, and all other peoples. The danger to popular government came from Lincoln himself. In conducting the war, Lincoln talked about "democracy" and "the plain people," but adopted the rules of despotism and autocracy, and under the fiction of "war powers" virtually abrogated the Constitution, which he had sworn to support.

18. Was Lincoln's proclamation freeing the slaves worthy of the praise which it has received?
No; his proclamation was a war measure merely. He had no humanitarian purpose in view, and only ten days before its issuance he declared that "the possible consequences of insurrection and massacre in the Southern States" would not deter him from its use, whenever he should deem it necessary for military purposes. (Nicolay and Hay, Complete Works of Abraham Lincoln, I/, p. 235.)
Posted by The Va Flaggers at 7:32 AM