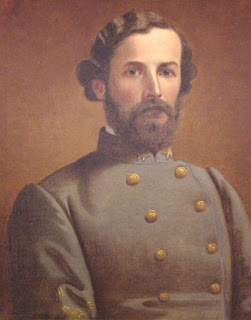 MANY of the contributions towards the I-95 Battle Flag project are coming in with designations to honor the donors' ancestors.  We are thrilled to receive this information, as it adds an even more personal connection to the memorial...

Tonight we are recognizing the donation to the I-95 Battle Flag Project by Terry Mccallister﻿, of WV, in memory and honor of: