Dick Poplar Day and a Visit to Florida

It was a VERY busy weekend for the Virginia Flaggers... 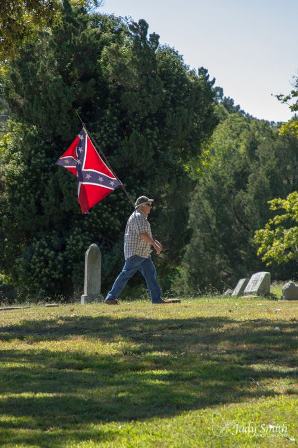 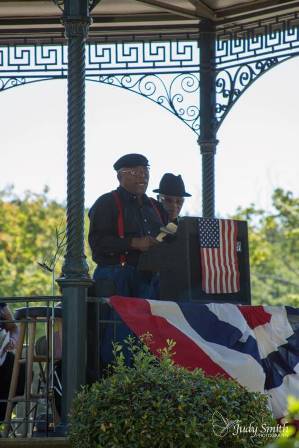 "Dick Poplar , a Black Confederate, had been a caterer at the Bollingbrook Hotel in Petersburg, Virginia where his cornmeal creations were said to be unequaled.  He took his culinary genius to war with some Confederate fighting units and was captured at Gettysburg.  Sent to Point Lookout Prisoner of War Camp, he was put under special pressure to desert the Southern Cause and take the oath of allegiance to the United States, but he treated oppressors with cold contempt.  He declared himself "a Jeff Davis man" and said he didn't care who heard him say so.  He endured almost twenty months of life in one of the three very worst prisoner of war camps of the war, selling his famous pones to the other prisoners.  He returned to Petersburg after the war, and became a celebrated local figure and prospered. Upon his death he was buried with full Confederate honors as befitting a loyal Son of the South." 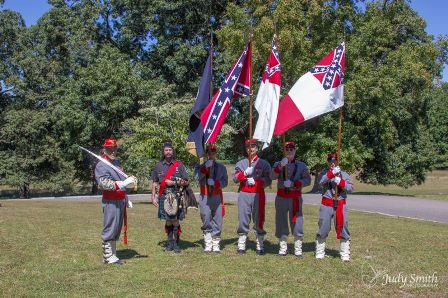 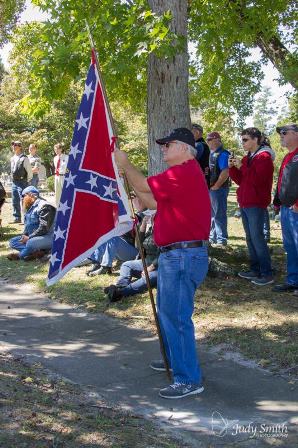 14 Flaggers gathered on the Boulevard in the Capital of The Confederacy, forwarding the colors and protesting the forced removal of Confederate Battle Flags from the Confederate Memorial Chapel on the ground of the Old Soldiers Home. 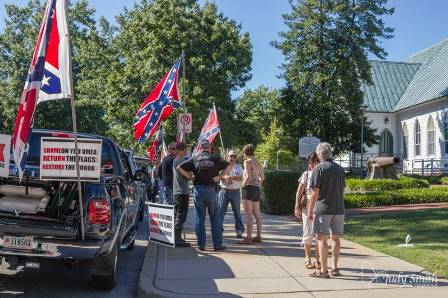 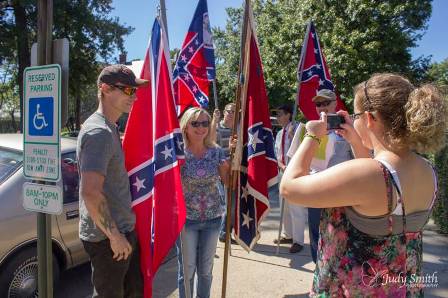 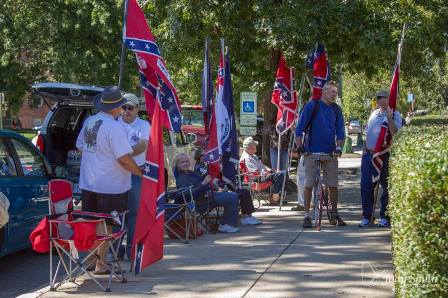 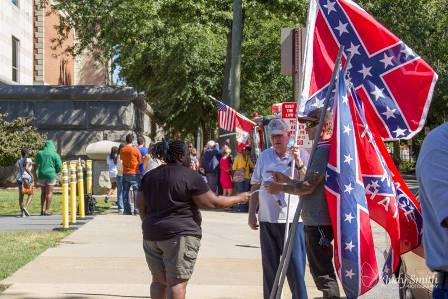 Susan was spending Saturday speaking to members and guests of the Augusta Jane Evans Wilson Chapter #2640, United Daughters of the Confederacy, in Temple Terrace, FL.  It was a great time of sharing and fellowship, making new friends, visiting old ones, and raising awareness for Confederate Heritage Defense issues.  Susan was inspired by the support and appreciation she received, and very grateful for  the warm hospitality and welcome from those in attendance, including many members of the Judah P. Benjamin Camp # 2210, Sons of Confederate Veterans.  . 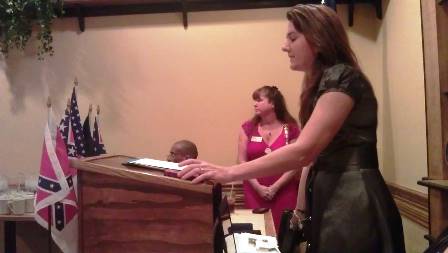 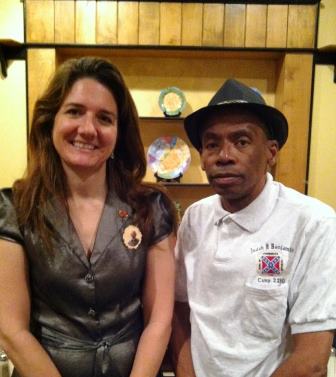 Site work continued at the I-95 RVA Battle Flag site, in preparation for the September 28th Flag Raising/Dedication/Memorial Service.  The service is on schedule for 10:00 a.m., and details will be forthcoming this week.

April 19, 2014:  Susan will be traveling to Quincy, FL to speak at the Confederate Memorial Day Service at the Soldier's Cemetery, sponsored by the Finley's Brigade, SCV.