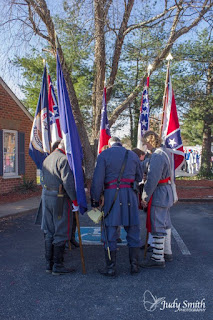 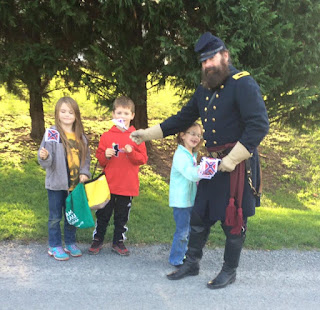 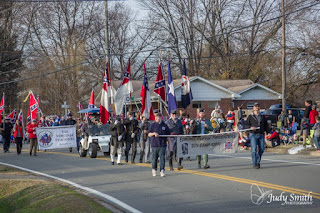 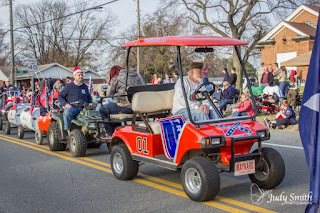 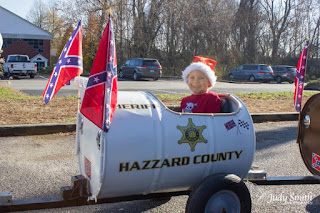 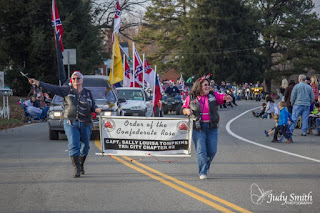 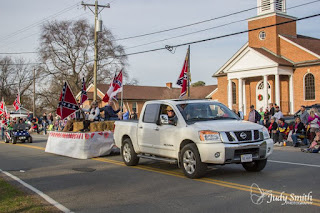 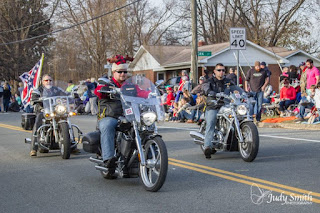 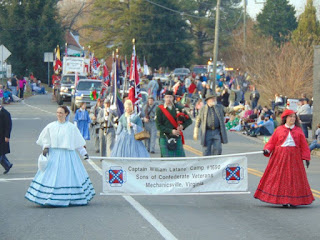 We had a blast, Ms. Susan, and hope to be invited back again next year!! It was an awesome experience!

Wish we could have been there.