"City Manager Joe King announced today that the City Council will consider a resolution at its November 6, 2014 meeting stating that it has determined that under Virginia law, the City does not have the legal authority to remove the Confederate flag flying on the grounds of the Danville Museum of Fine Arts and History. The City Manager received a September 30, 2014 letter from Cara Burton, Executive Director of the museum, conveying her board of directorsâ€™ request that the City of Danville remove the Confederate flag. The November 6th resolution directs the City Manager to notify the museum Board of Directors that it cannot consider its request."

Information we received indicates that YOUR contact with City Officials made a HUGE difference.  We know that calls, emails, and letters were running 10-1 SUPPORTING the flag!

Last night, supporters filled the City Council Meeting, and spoke 10-2 in favor of leaving the flag.


"By the time council members walked out of their closed meeting and entered council chambers for the regular meeting, every seat was taken -- mostly by people holding Confederate flags."

Truly a joint effort, the Va Flaggers were honored to be a part of a group that included the local Heritage Preservation Association, Danville SCV and UDC, OCR, Mechanized Cavalry, and concerned citizens from Danville, across Virginia and the South who came together to stand against the Danville Museum of Fine Arts and History's request to remove the flag from the Sutherlin Museum.

God bless all those who took the time to support the efforts in Danville...and God Save the South! 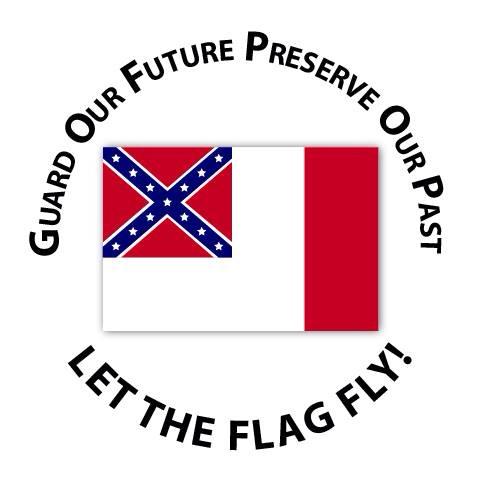