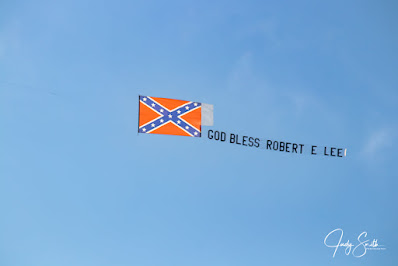 Just a few days after Governor Northam tore down the magnificent Robert E. Lee memorial on Monument Avenue, the Virginia Flaggers took to the air with a message for NASCAR fans and Richmond citizens, and the governor himself.

Reports from the raceway tell us that fans cheered in appreciation, and social media lit up quickly with photos, videos, and posts of both appreciation...and wringing of hands and gnashing of teeth by leftists who thought the removal of the monument meant they would never see the name Robert E. Lee again, nor hear from monument supporters again. 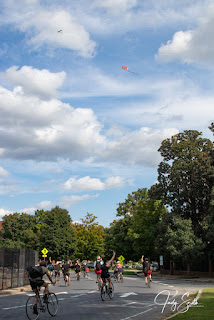 Apparently, they were very wrong.

They were dead wrong. Well done y'all!

In the very near future, Virginias! Be sure that the name Northam never appears on anything.