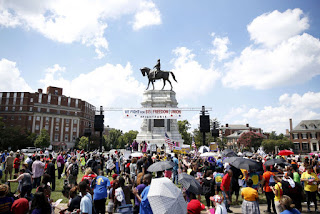 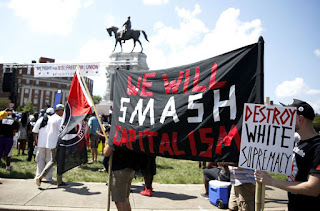 Many of you contacted us to express concern about the risk of vandalism and damage to our monuments in light of the protesters who gathered in RVA over the weekend and announced plans to hold a rally at the RE Lee monument.

We have known about the planned protests for weeks, and communicated directly with the Richmond Police and the State Capitol Police regarding their plans and ours. 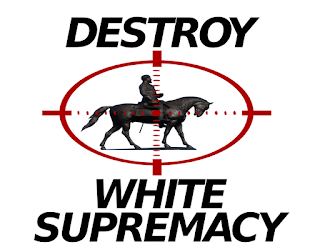 One of the most disturbing aspects of the planned protests was a professed communist group that specifically targeted the monuments.  We monitored their activity in the weeks leading up to August 13, and their attempt to tack on the "March to Destroy White Supremacy" to the larger protest was a dismal failure.  There were only a small handful visible among the hundreds of "minimum wage" protestors, and they garnered no attention from protest organizers or the media. We are pleased to report that when our monument guards arrived Saturday afternoon to begin their first shift, they reported that there had not been any damage of any kind to any of our monuments.

We doubled our patrols on Saturday as a precaution, with folks on duty throughout the afternoon, evening and overnight.  Monument Guards reported a heavy presence by the Richmond Police Department, and hourly foot patrols of the Robert E. Lee Monument by the Capitol Police, which continued overnight and into Sunday morning.

The Va Flaggers would like to offer our thanks and appreciation to the Richmond and Capitol police, who were out in force during the protests, and helped protect our monuments from suffering any damage, and to all of our Monument Guards who volunteered to help with increased monument patrols over the weekend. 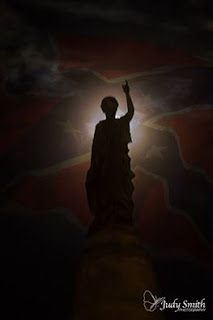 For over a year now, the RVA Monument Guards have been a presence on Monument Avenue, keeping a watchful eye over our monuments there and others throughout the Capital of the Confederacy.  If you would like to assist with this ongoing effort to patrol and protect our monuments, please send an email to RVAMonumentGuards@gmail.com for more information.
Posted by The Va Flaggers at 4:57 AM