ON TO RICHMOND! The Sesquicentennial in the Capital of the Confederacy 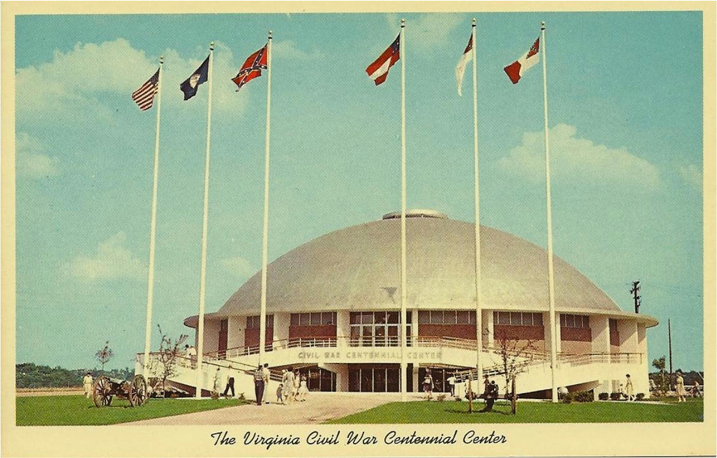 "The Civil War Centennial Center, in downtown Richmond, is your orientation point for visits to Virginia's wealth of Civil War Sites."

The city and Commonwealth were flooded with tourists and War Between the States enthusiasts, and their pocketbooks, as we commemorated the Centennial with educational programs, re-enactments, balls and battlefield tours.


Fast forward 50 years...and the focus has shifted almost entirely to commemorating slavery/emancipation... a statue of the tyrant Lincoln greets visitors to the American Civil War Museum, the home of what once was the Museum of the Confederacy...Sesquicentennial billboards around the city feature Richmond burning and Yankee spies/traitors...and the Confederate soldier has been all but forgotten in the Capital of the Confederacy's  PC "commemoration", which adopted for its official slogan the Yankee battle cry..."ON TO RICHMOND".

Any wonder why the Sesquicentennial has been a HUGE  "disappointment"?