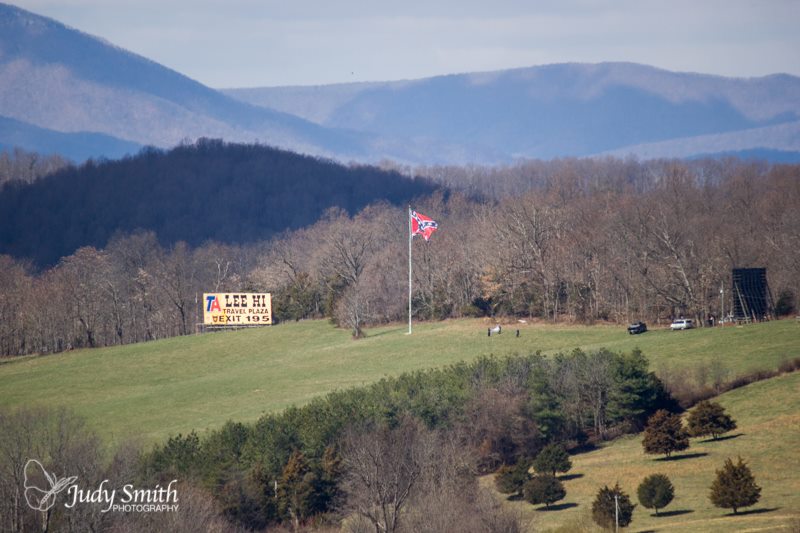 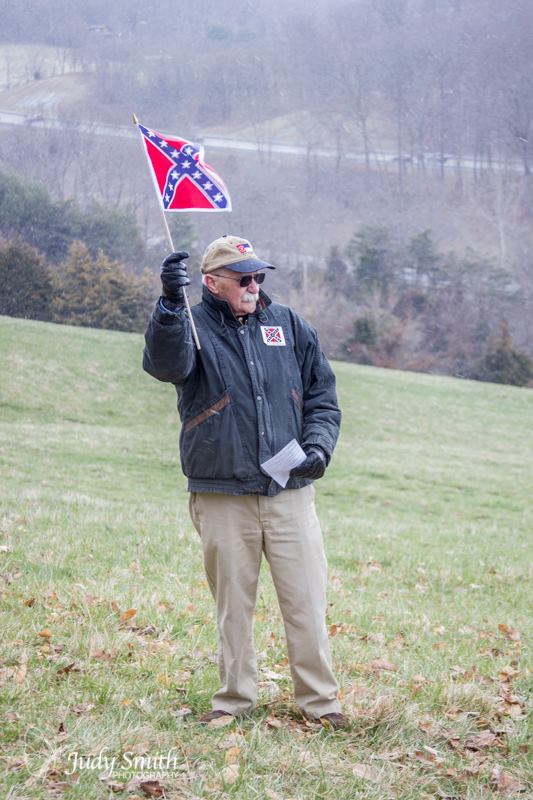 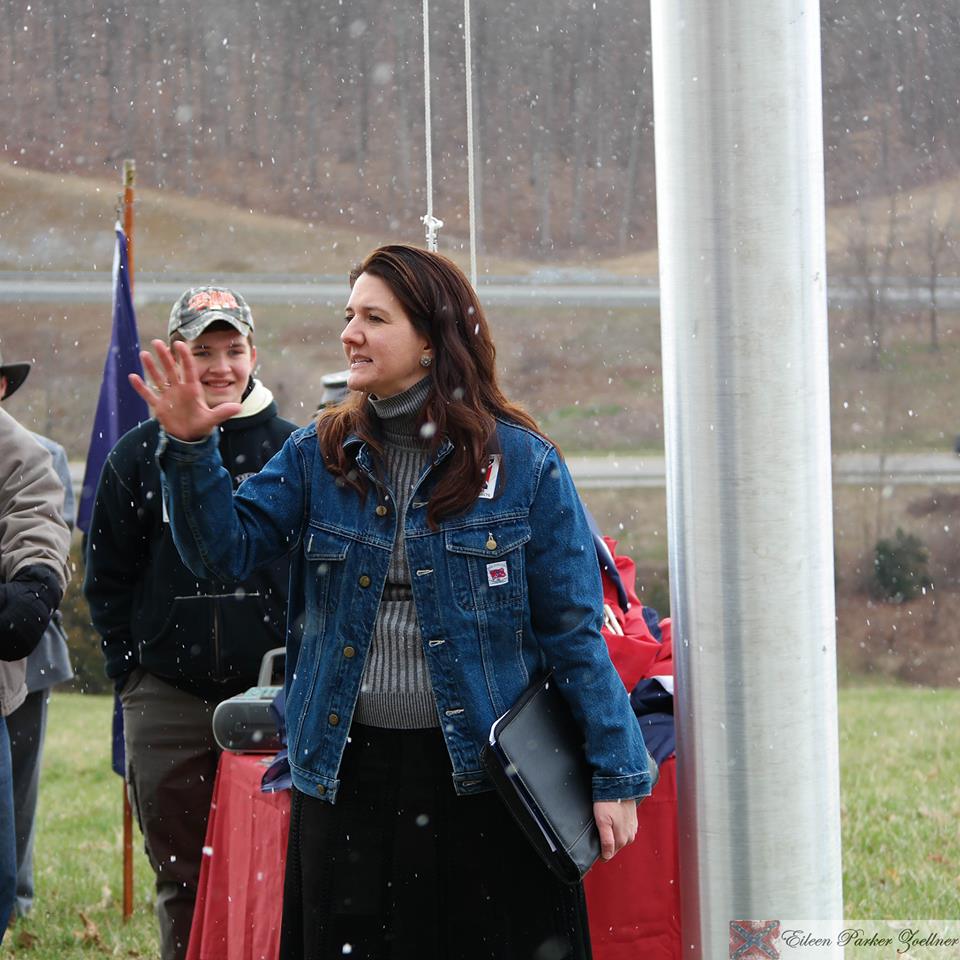 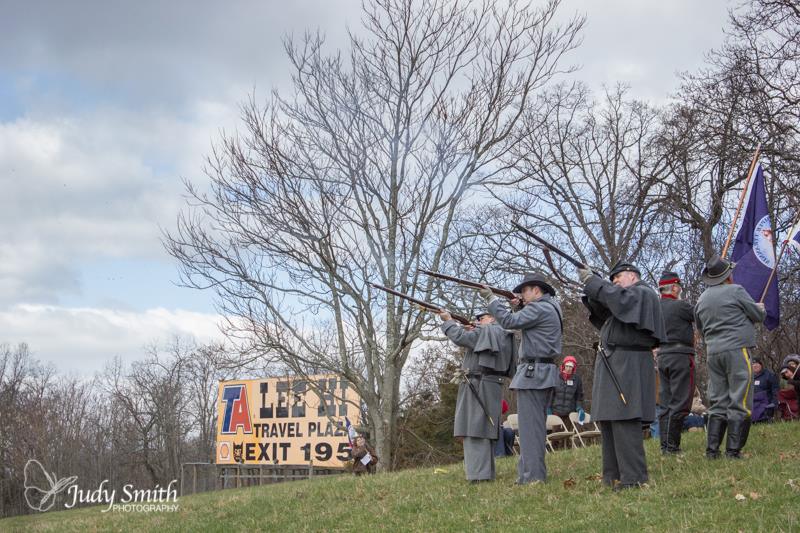 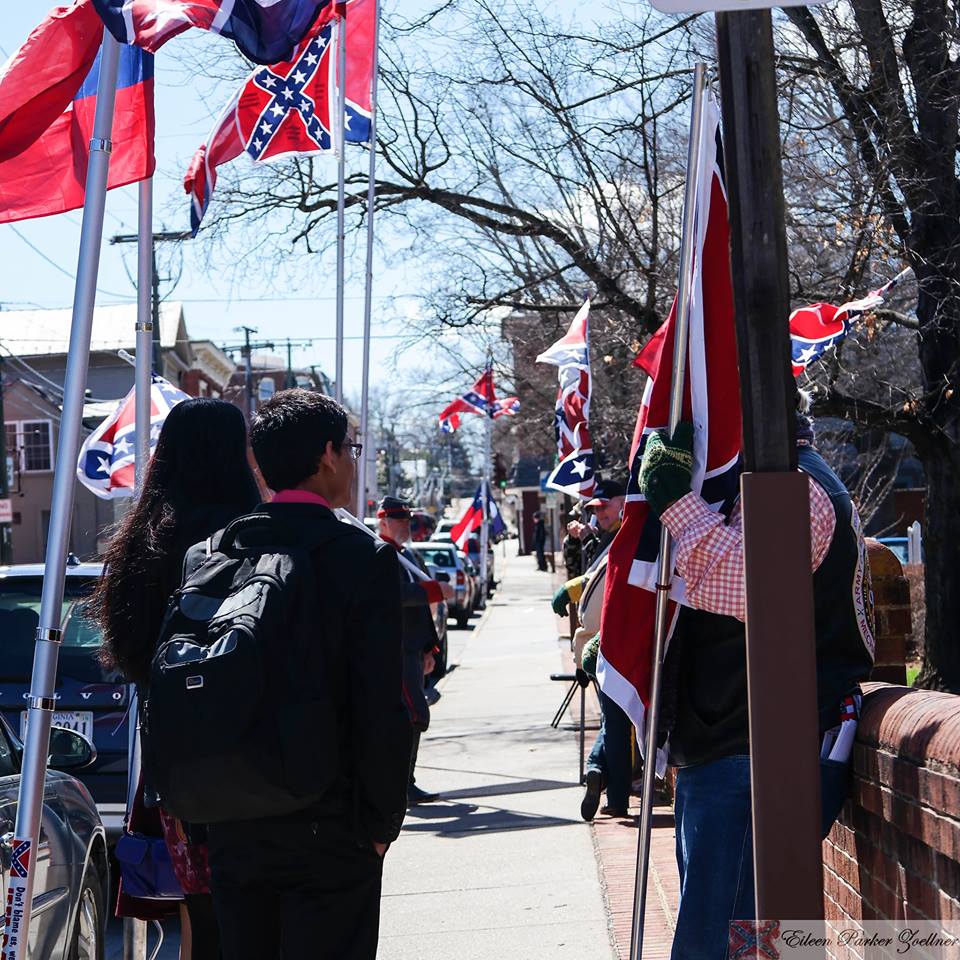 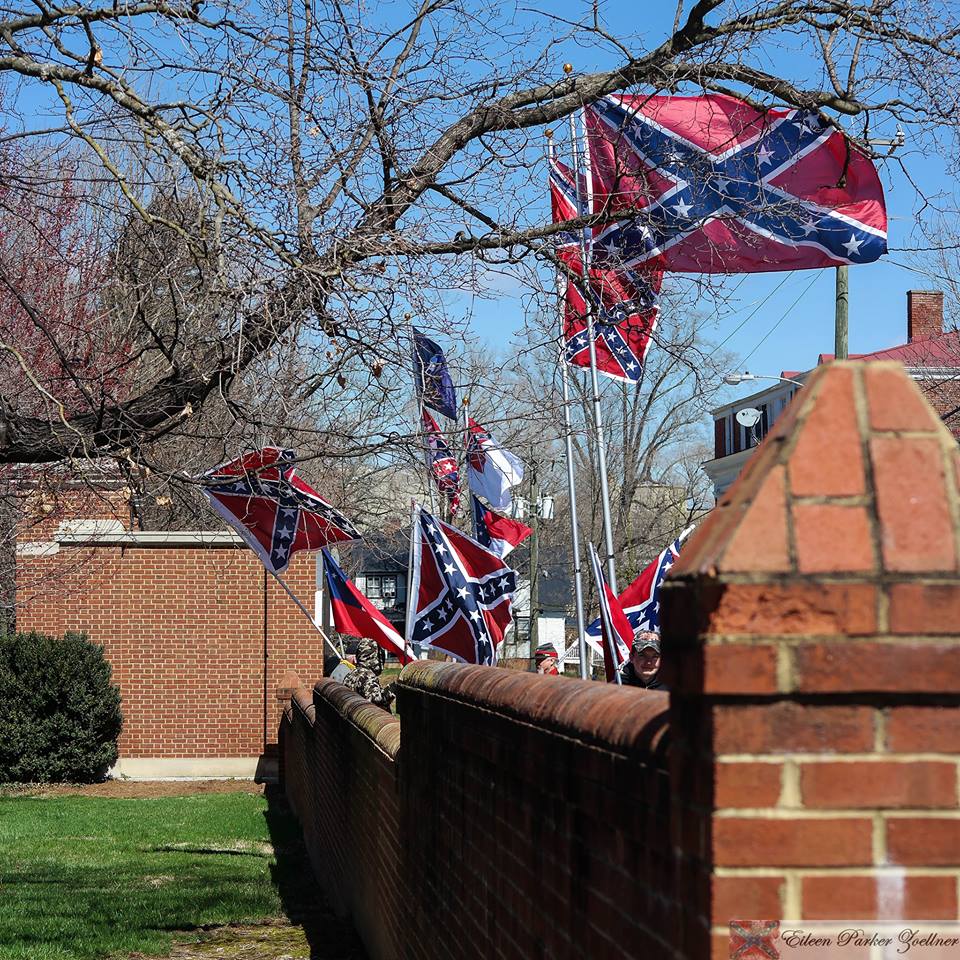 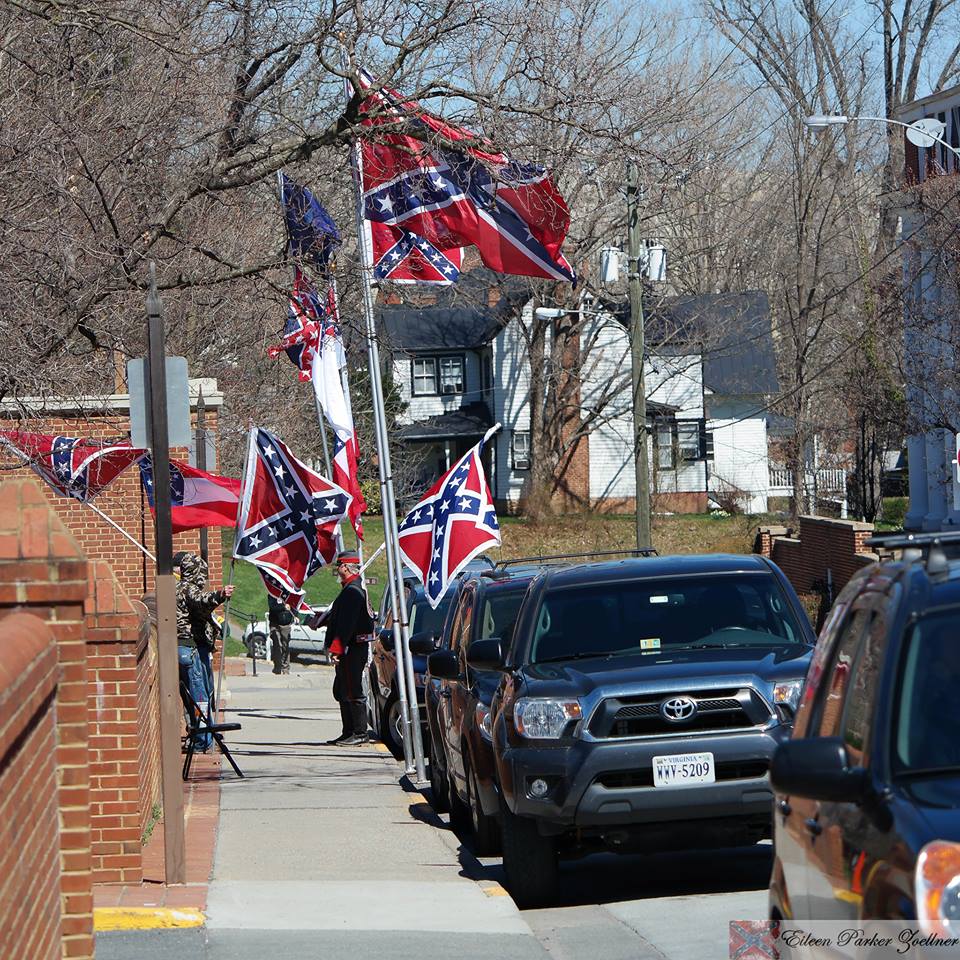 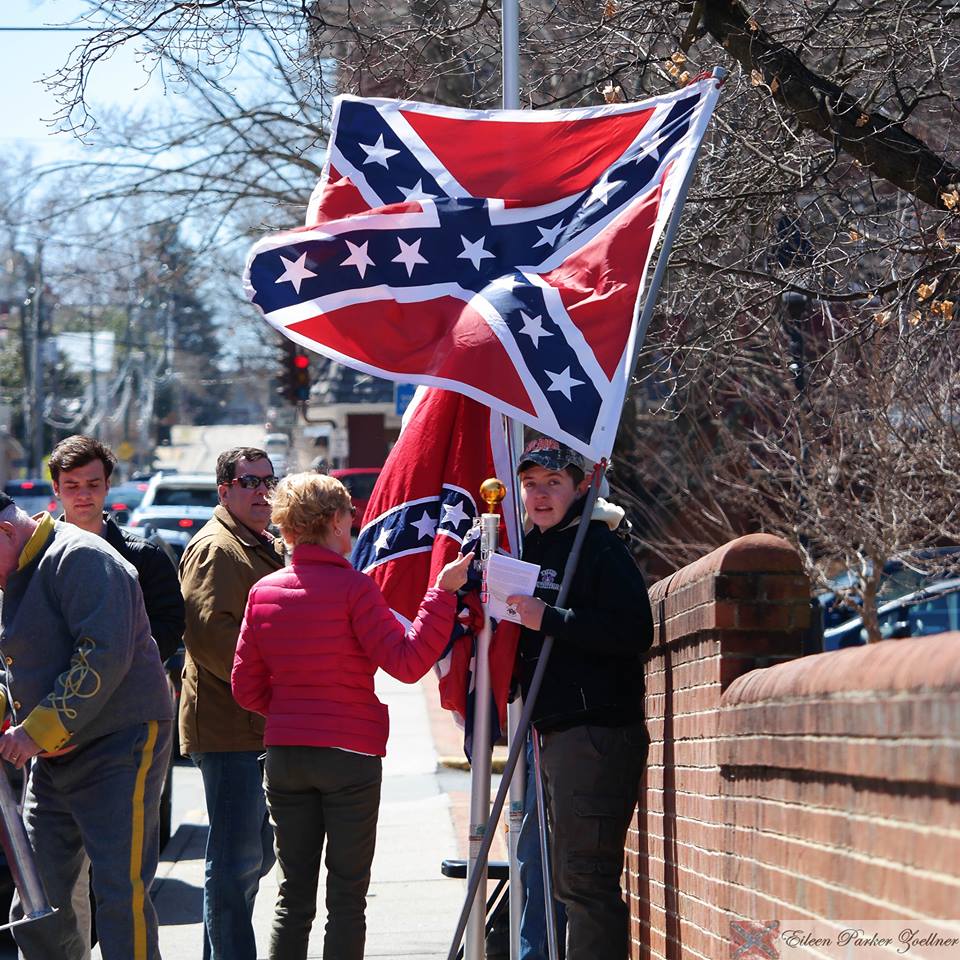 The flag dedication was beautiful!