Desecrating the LEE Chapel by removing the Confederate Battle flags placed there in 1930 dishonored ALL Confederate veterans, especially the hundreds with direct connections to the university, including Gen. George Washington Custis Lee, whose birthday was marked this week.  Born September 16, 1832, he served 26 years as the 9th President of Washington and Lee University, following the death of his father in 1870. "Custis Lee" as he was called by his family, is also buried in the family crypt below the Chapel. 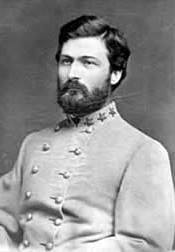 Upon his death, on Feb. 18, 1913, University trustees resolved that "his administration witnessed periods of depression in the affairs of the University calculated to make the stoutest heart lose courage; yet at no time did he lose confidence in the work to which he put his hand."

Just over 100 years after his death, the university saw fit to capitulate to the demands of 6 agitators, rather than defend the honor and sacred memory of Custis Lee, his father, and hundreds of other Confederate Veterans.

The Va Flaggers traveled to Lexington for three days of Flagging Washington & Lee University last weekend.  It was VMI's homecoming and the streets and sidewalks were packed with students, parent, and alumni, almost all of whom offered their enthusiastic support for our efforts. 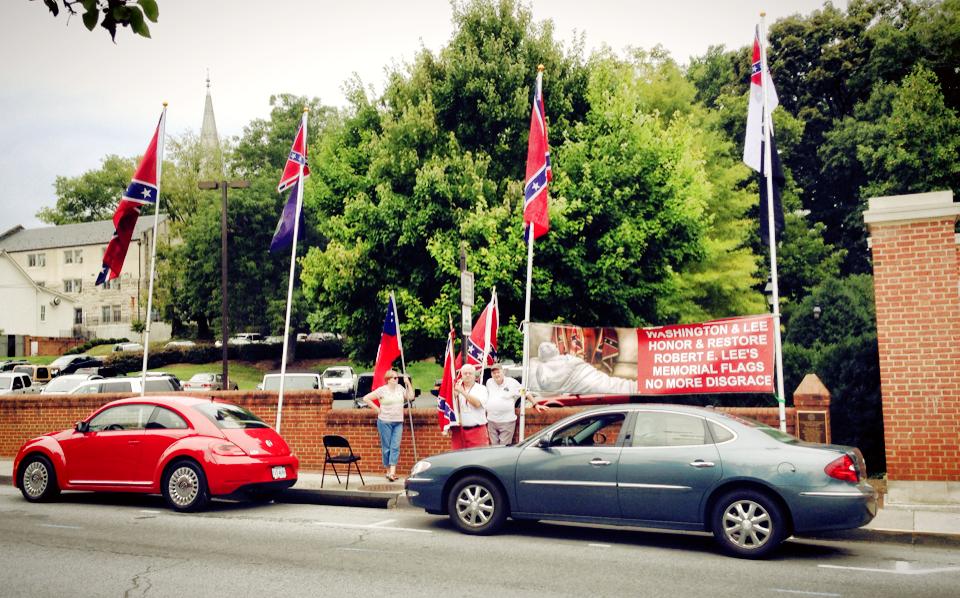 While the weather offered some challenges, our Flaggers were determined, and they had the chance to talk with many citizens, students and tourists about the desecration of the LEE Chapel by university officials.

On this trip, we were told by Chapel docents that they know, for a fact, that Robert E. Lee specifically did not want Confederate flags at his funeral.  When asked for documentation of this claim, none was provided.  The gentle lady simply said that "that was what they have been told to tell visitors who inquire about the missing flags."

It is certainly sad, but not unexpected, that these types of  statements are being fabricated to try and "explain away" the desecration of the Chapel.

FLAGGING THIS WEEKEND:
Jamie Funkhouser will be leading a group of Tar Heels to Lexington this weekend to continue the Flagging of Washington & Lee University after the removal of Confederate Battle Flags from the chamber of the LEE Chapel.  This weekend is Young Alumni/Homecoming weekend for the University, and it will be an opportune time to forward the colors, educate the thousands of students, parents, and alumni who will be on campus, and protest the vile act of desecration committed by university officials. 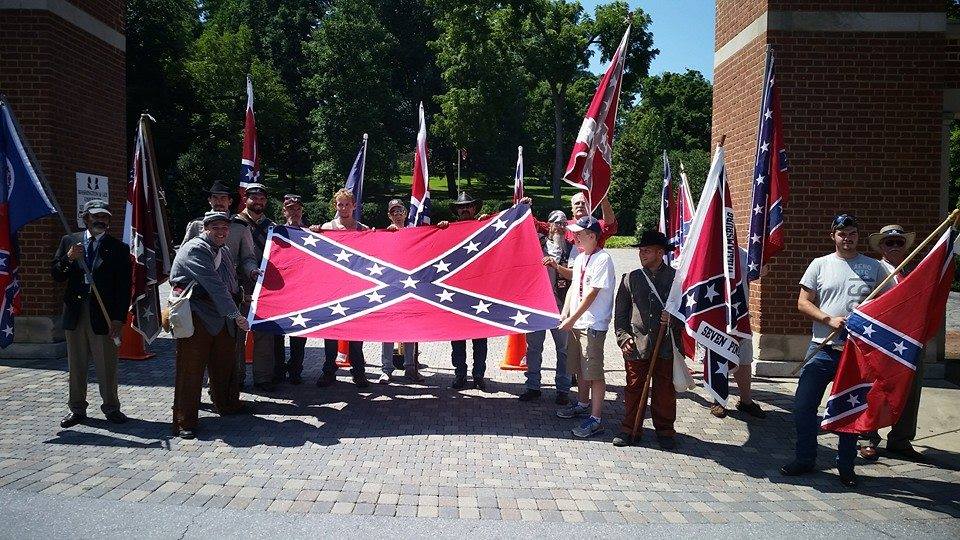 They will be on site at the Chapel from 9-5 on Saturday, September 20.  Join them and be a part of what has been 2 months of a continued presence at Washington & Lee.  Contact Jamie via email at: jamiefunkhouser@yahoo.com for more information.